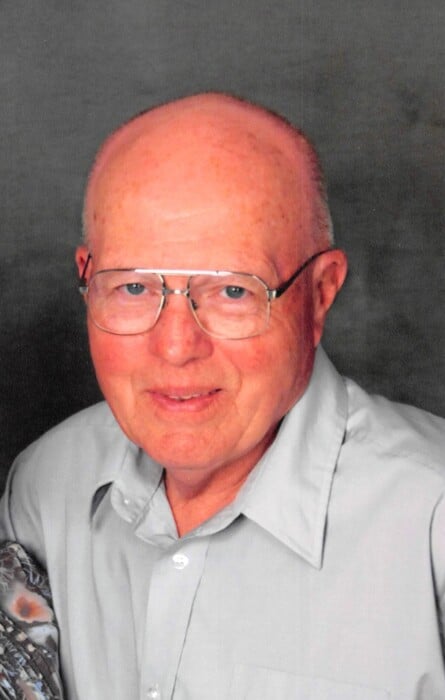 Robert L. Wilson, 76, of Alvordton passed away early Wednesday morning at his home.  He was born on June 25, 1944 in Henry County, Ohio to Austin O. andThelma A. (Weirauch) Wilson.  Robert attended Hilltop High School.  On July 11, 1963 he married Frances Jean Clark and she survives.  During his career Robert worked at various factories in Williams County.  He enjoyed walks in the woods and was always on the lookout for deer.

He was preceded in death by his parents, brother Larry Wilson, brother-in-law James Clark and sister-in-law Bonnie Wilson.

Robert will be laid to rest at on Monday, December 14th at 1pm at Floral Grove Cemetery in Pioneer with Bob Stuckey to officiate.  Memorial contributions may be given to CHP Hospice or Williams County Cancer Assistance.