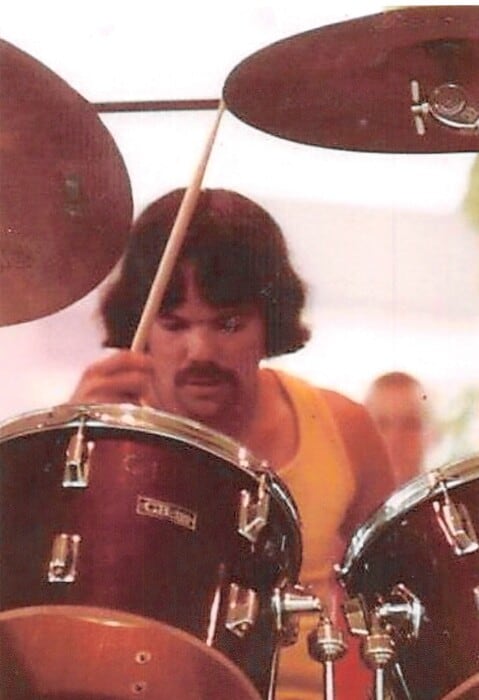 David “Dave” G. Moog, 66, of Bryan passed away from an extended illness on April 6th at University Hospital in Cleveland, Ohio.  He was born on September 14, 1954 in Bryan to Henry and Madalene (Knapp) Moog.  Dave graduated from Montpelier High School in 1973.  He met Sandy K. Wheeler at the skating rink in Montpelier and 3 years later he married her on August 23, 1974 at Lake Seneca.

Dave was a member of the Montpelier Eagles and the Montpelier Moose.  He worked on the railroad for years, before retiring from Powers and Sons.  Dave loved to play the drums, fish, hunt and garden.

A time to receive friends will be on Sunday, April 25th from 1-4pm at the Thompson Funeral Home in Montpelier.  Memorial contributions may be given to the American Cancer Society.