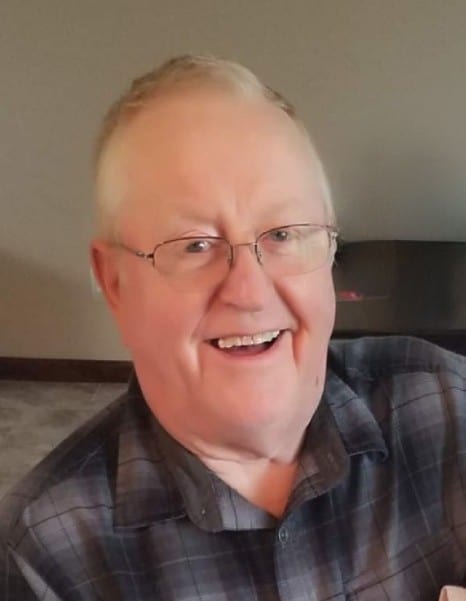 Larry A. “Pizza King” Eicher, 81, of West Unity, formerly of Montpelier, passed away on Monday, April 11, 2022 at Bryan Healthcare and Rehabilitation Center in Bryan. He was born on April 10, 1941 in Swanton, OH to Edward and Flossie E. (Wentz) Eicher. Larry graduated from Lyons High School in 1960. On June 17, 1961 he married Ilene E. Aten in Metamora, OH and she survives.

From 1971-1994, Larry and Ilene, together with the children were the owners and operators of Eicher’s Haufman House in Montpelier. He also worked as a machine operator at Kamco Industries in West Unity for many years. Larry attended Living Hope Church in West Unity and was a member of the Montpelier Moose.

Visitation for Larry will be held on Tuesday, April 19, 2022 from 3-8 p.m. at the Thompson Funeral Home on Main Street in Montpelier. A funeral service will take place on Wednesday, April 20, 2022 at 11:00 am Living Hope Church in West Unity with Pastor Jeff Crisenbery and Todd Goebel to officiate. Interment to follow at Edon Union Cemetery in Edon. Memorials may be given to the Family or Living Hope Church in West Unity.