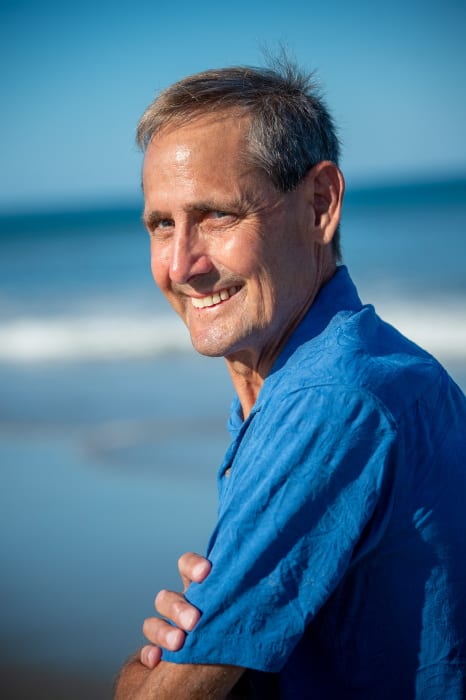 Randy Lee Byers passed away peacefully on Monday, April 11, 2022, at the age of 67, in his home in Montpelier after a long and courageous battle with cancer. Like he dealt with all experiences in life, Randy managed his illness with strength and grace and wanted to spend as much time with his loved ones as possible. On his final day, he was surrounded by his children and his wife, whom he adored more than anything else in the world.

He was born on August 11, 1954, in Angola, Indiana, to Richard W. and Gretchen “Nan” (Rothenberger) Byers. Randy graduated from Montpelier High School in 1972. On May 24, 1996, he married Christine K. Starr in Gatlinburg, Tennessee.

Randy was a member of Sacred Heart Catholic Church in Montpelier. Until recently, Randy worked at Bryan Truck Lines in Montpelier as a Short Haul driver. Prior to that, he worked for the Williams County Highway Department since high school before retiring in 2004 as a Heavy Equipment Operator. Apart from working, Randy enjoyed spending time with his family and friends. He had a passion for fishing, enjoyed gardening and landscaping with his wife, tinkering with anything around the home, playing endless games of solitaire, cracking dad jokes with his kids and their friends, and relaxing with his dog Cali up until the end.

Visitation for Randy will be on Monday, April 18, from 2-8 pm at the Thompson Funeral Home on Main Street in Montpelier. Services will be on Tuesday at 11 am at Sacred Heart Catholic Church with Father Fred Duschl to officiate. Memorial contributions may be given to Heartland Hospice of Whitehouse, Ohio.