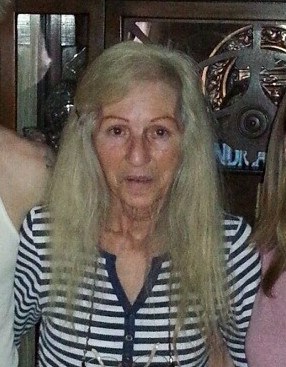 Tamara K. Benoit, 73, of Alvordton, Ohio, passed away Thursday, August 26, 2021, at her home surrounded by her family. Tamara was born March 24, 1948, in Bryan, Ohio to the late James V. and Evelyn M. (Reed) Fielitz. She married William H. Benoit in Montpelier, Ohio on September 27, 1988, and he preceded her in death on August 4, 2007. Tamara managed an apartment building with her husband, Bill, in Columbus, Georgia, until his passing. She previously worked at Waldron Industries for 17 years. Tamara enjoyed traveling, wood working, spending time with family and caring for others.

Memorial contributions can be made out to the American Cancer Society.

Condolences may be sent to the family, or the online guest book may be signed at www.oberlinturnbull.com