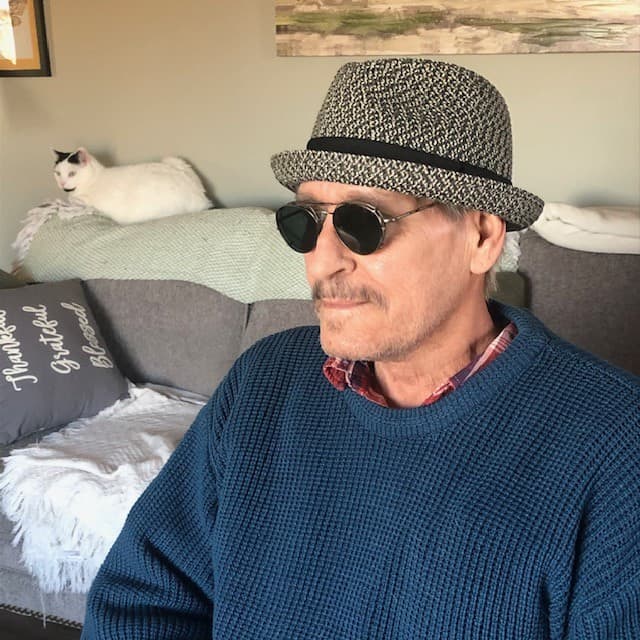 Tony J. Theobald, 63, of Alvordton passed away early Friday morning at his home.  He was born on March 1, 1958 in Bryan to Pauline Theobald.  Tony graduated from Hilltop High School in 1976.  On January 1, 1997 he married Linda A. Fackler at their home in Alvordton, and she survives.

At one time Tony worked for General Electric on a Naval Base in the Bahamas, testing defensive military missiles, for 10 years.  After that he worked for various factories in the Williams County area.  Tony was a big music lover, owning and collecting guitars.  Tony enjoyed watching old movies, painting, fishing, being outside and gardening.  His greatest joy was hanging out with his grandchildren.

He was preceded in death by his mother, Linda’s parents Charles and Margaret Fackler, an uncle and special mentors Dr. Raymond and Norma Burrowes.

Visitation for Tony will be on Tuesday, June 29th from 3-7pm at the Thompson Funeral Home in Pioneer.  He will be laid to rest at a private ceremony at Floral Grove Cemetery in West Unity.  Memorial contributions may be given to Cancer Assistance of Williams County or Ohioans Home Health.